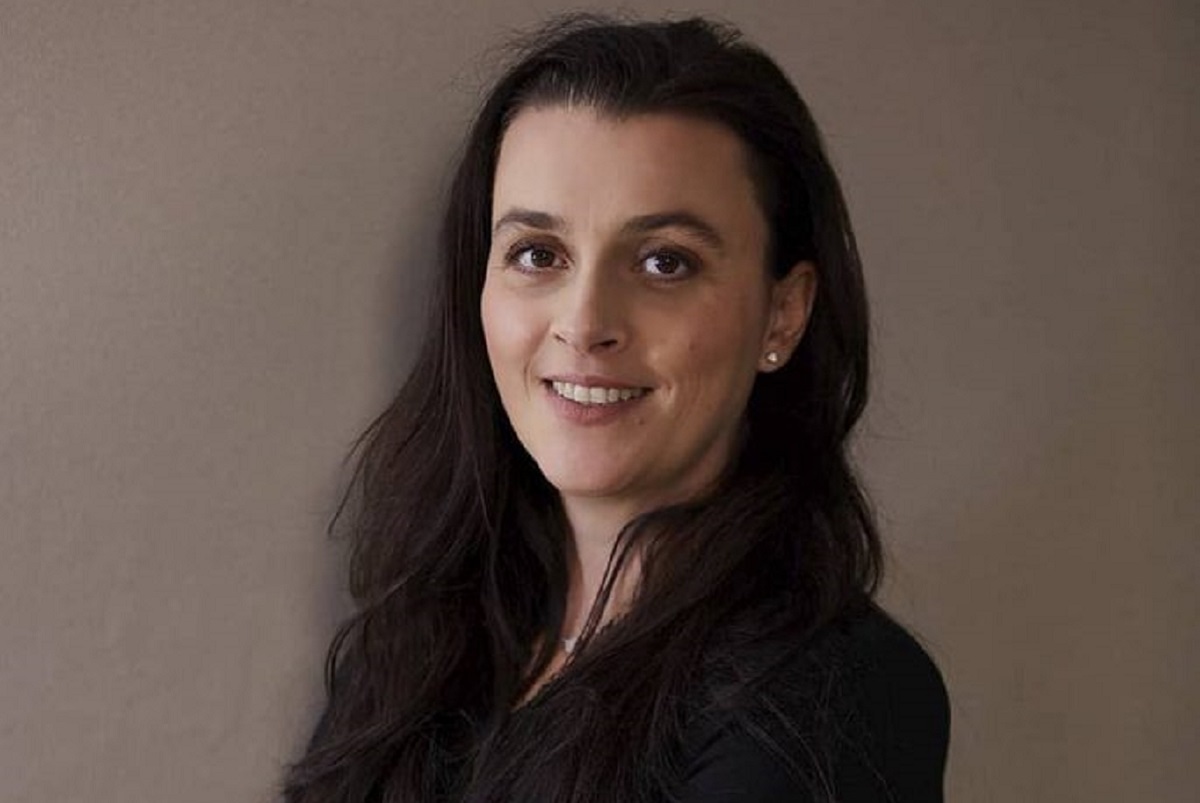 The new national president of Federorafi Claudia Piaserico during the elective assembly of the members of the Goldsmith Group of Confindustria Alessandria, presented the projects and guidelines of the Federation, from internationalization to training, sustainability and communication.

Francesco Barberis, outgoing President of the Group, underlined some issues that the Valencian district will have to face, including the maintenance of workmanship characterized by executive finesse, an element of extreme interest for the big brands; the need to acquire new workforce, with particular focus on new professional figures and finally the culture and tradition of jewellery, two elements to be used as a lever for greater esteem and admiration for Made in Valenza jewellery from an international perspective.

The now former president also expressed satisfaction with the relationship with the membership base consolidated over the 10-year career: first at the helm of AOV and later at the Goldsmith Group of Confindustria Alessandria. 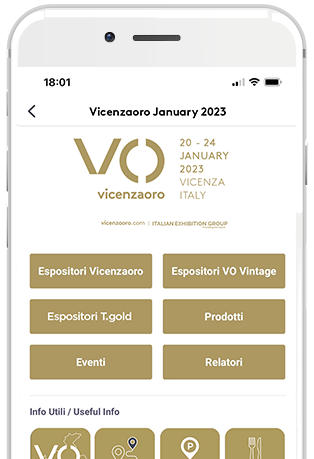 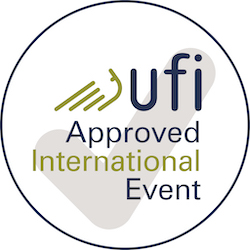